Please look at these images on my mirror.  I've shown these photo's before...but I keep hoping that if I show them from time to time..SOMEONE out there will be able to give an explanation..or know someone who can... OR even have had a similar situation. 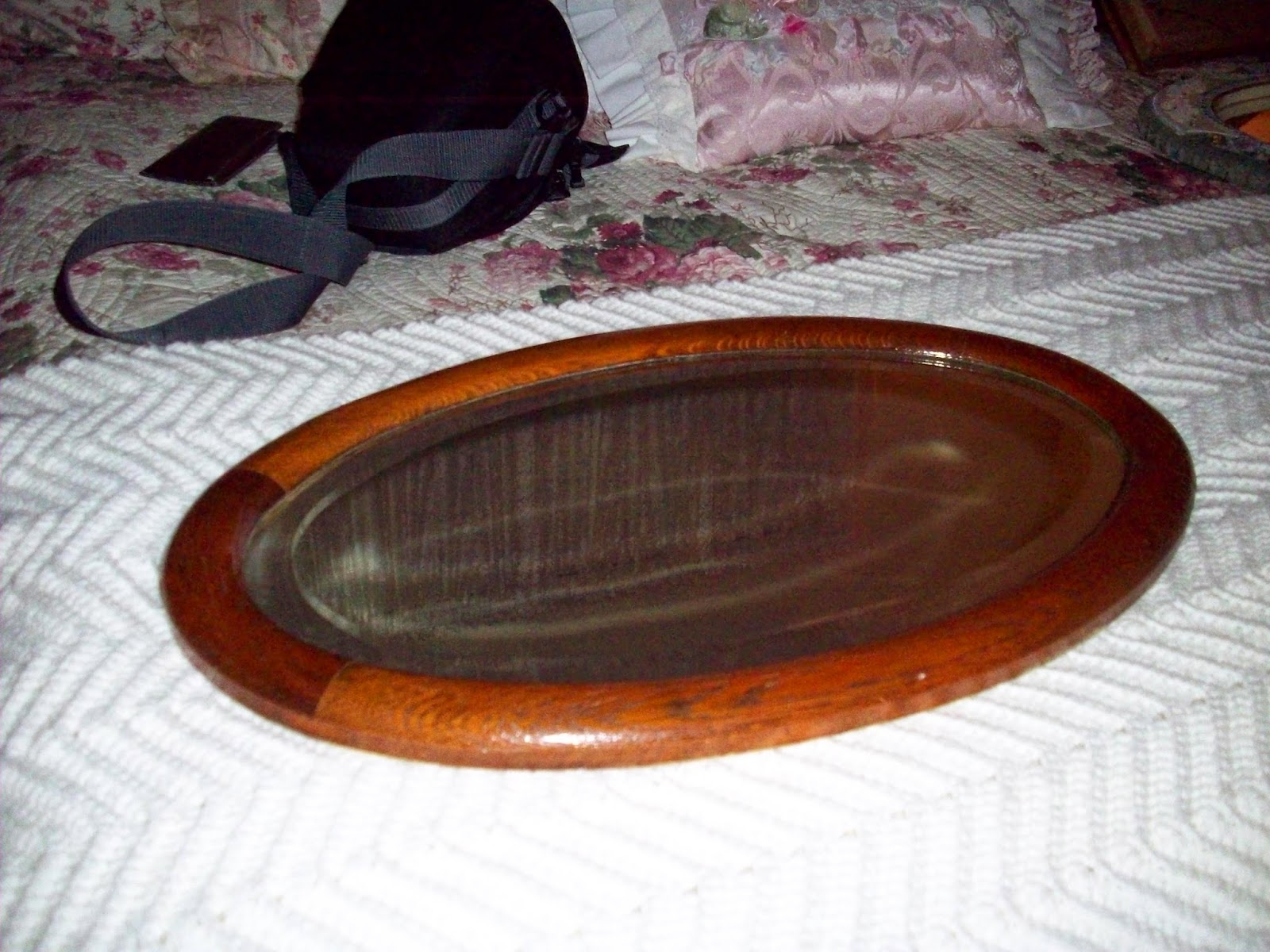 You can see where the marks appear to begin and end...and the pictures were taken within minutes of each other.  Most of the strange happenings are in our bedroom. 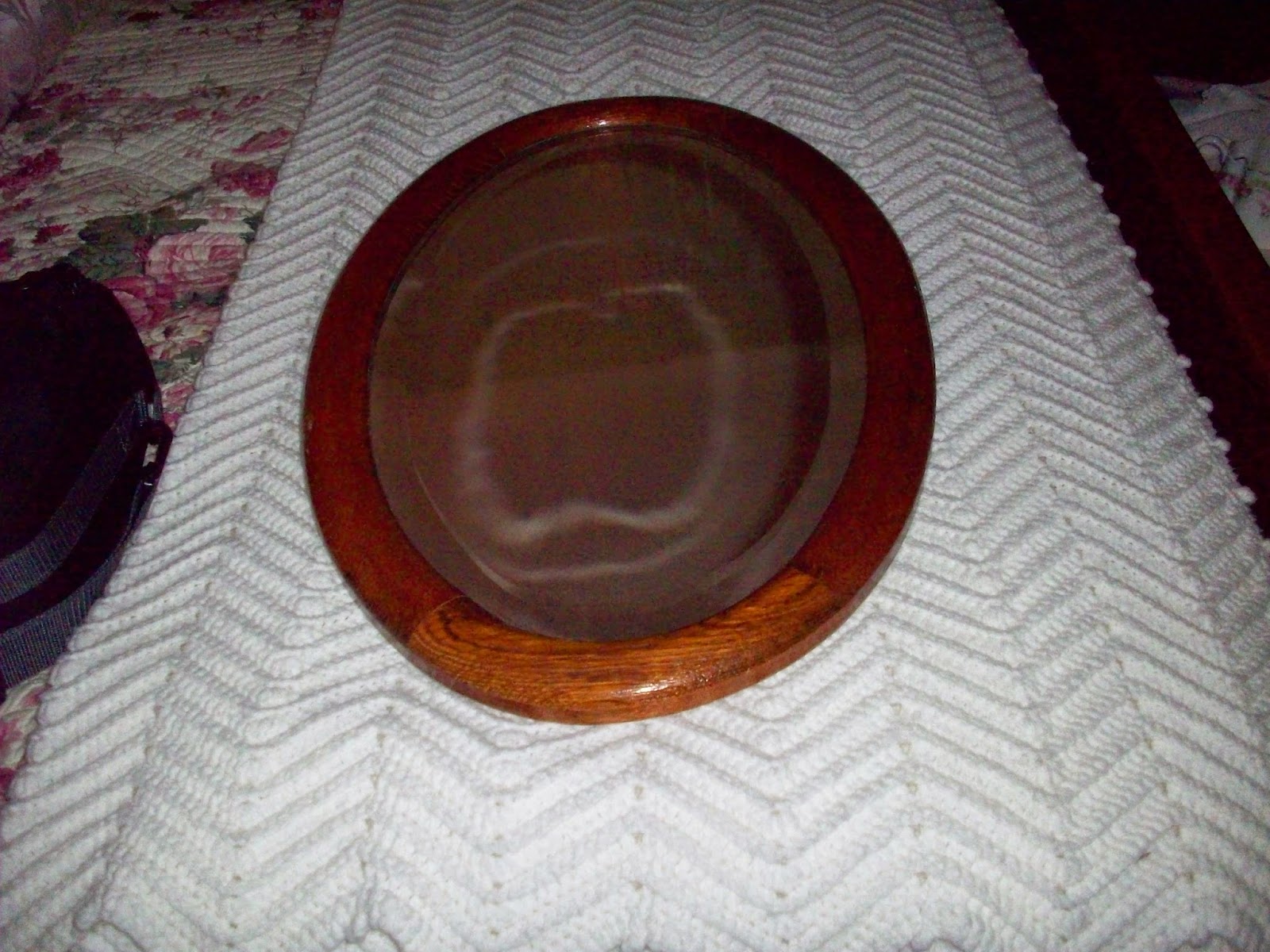 I took this picture...then in a minute or so took the one below. 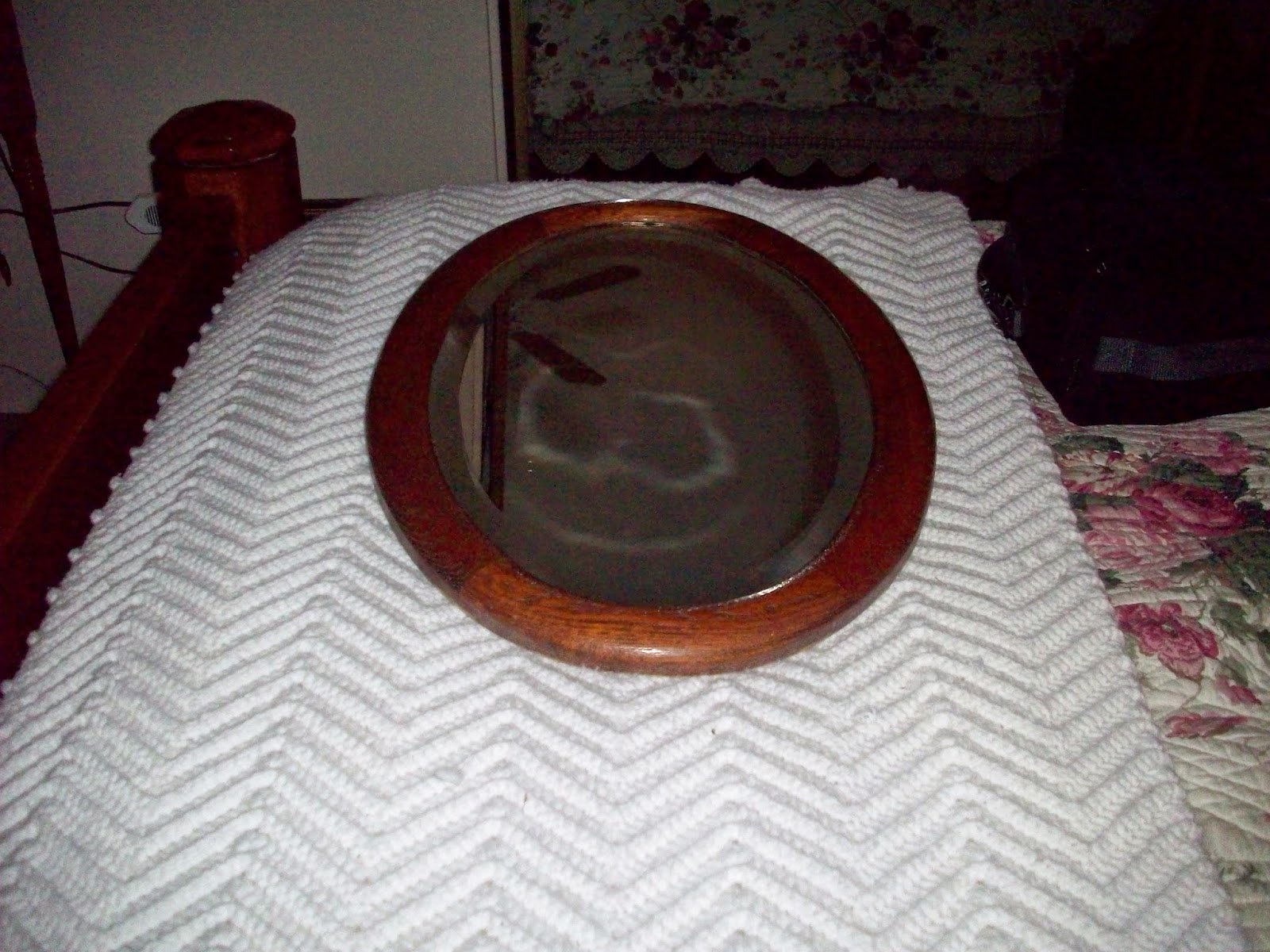 I took a picture from one side of the bed then walked to the other side and got this one!
I mean...it looks like a smiling face to me.
My late husband was an amature cartoonist..and the image resembles a cartoon character he called "Clyde"...
He used to do this cartoon on the children's lunch sacks  many years ago when they were in school.
The cartoon itself was a little guy on a skateboard...and he always has some philosophical saying in one of those cartoon balloons over his head.  The cartoon was all in bright colors filled in with colored pencils and the Clyde was usually on a skateboard.
This image looks strained or like it was difficult to make or even like a child made it.  All the images do!  Sometimes "orbs" are on the mirror when this happens.  The mirror is on the bed so that it cannot be possible for another mirror to reflect  the image ..etc. etc.  This has been a suggestion once.  Bull!  Even I can see this is not a reflection.  I rejected that suggestion..but..I need to keep an open mind here.

Any idea's out there.   You can see the fan blades reflected from the ceiling over head.

The reason I am posting these is because this mirror spent time under the bed in the guest room after this happened.  It's back out on the hallway wall.  I leave it alone..the less attention, the better things are.  I was NOT alone..my girlfriend was standing beside me when I snapped the pictures.
The same evening..the bolt of electricity from the top of the mirror to the bottom made us both jump back.  I've relayed this before.

Another disturbance happened again last week.  Most of our problems seem to be in my bathroom and our bedroom.
Anyone out there with idea's?  Please?

I am NOT saying I think this is my late husband blah, blah,blah.  I am only saying the image is familiar.  Very.  But it could be anything.   Son in law suggested reflections...another friend said that it was the glue on the back of the mirror???  The mirror is a solid varnished original board on the back.  Never been removed as far as I can tell.
Other mirrors in the house have been troublesome.  Our bedroom dresser mirror spend a couple of weeks sitting behind the dresser.  It got THAT bad.
My poor little dog suffers when this starts up again as it did recently.  Comes and goes.

p.s. perhaps I think..that if I change the room enough it will go away.  I've already painted it.
Nope.  Still happening.  Small nights are on all over this house at night.
Call me a coward...tell me I have a wild imagination...it's okay.  :)  I've been told that already but Mele and PH both know I don't.
Posted by Wsprsweetly Of Cottages at 7:55 PM