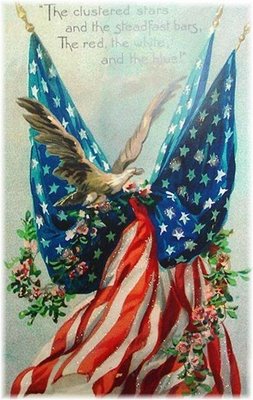 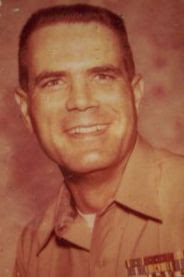 I miss you..Patrick.  I always will.
Feb. 1934- Dec 1997
I have decided today that I want to add a few things about my first husband of 43 years.
Pat and I met in high school.  San Diego, California was where both of us were born.
In the same hospital, two and a half years apart.
We were both taken from California  to opposite corners of the United States.  Him to Florida and me to Oregon.  In our grade school days we were both brought back to California and ended up attending the same high school
Pat join the Marine Corp after graduation in June 1952 and was sent to Korea at 18 years old.
He served 13 months there and when he returned in March 1954, we were married that June.  Him barely 20 and me 17.
He was a Ranger in the Marine Corp, spent three years as a D.I. at M.C.R.D San Diego.  He spent a year in Okinawa and three tours in Vietnam.
********** 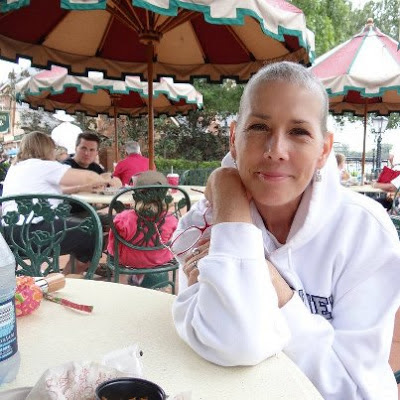 I miss you my beautiful brave daughter!  My Sandy Rae.
April 1959- Feb 2013
Sandy was the eldest of my four daughters and the third of my seven children.
She was the mother of two wonderful children and the grandmother of 3 when she died.
Shortly, within three weeks after her death, she became the grandmother of a beautiful baby girl.
She never got to see or hold her.  She was a dedicated and loving daughter, sister, wife, mother and grandmother .  She was also the office manage for several doctors.  She loved gardening, cooking and decorating her home.
She and her husband (since high school) had just bought their dream home and she just finished decorating it.
She was my protector, watched out for my health and probably saved my life more than once.
She watched over me and her brothers and sisters from 3000 miles away.  She was a wonderful daughter.
She loved to surprise me by just suddenly appearing when I least expected it.
************ 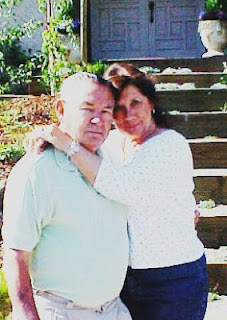 You were my rock, Frank.  Your last words were "I love you" and when I think of you I always say "I love you too!"
Oct. 1933-Feb. 2007
I seldom ever mention Frank.  I married Frank four and a half years after losing Patrick.  He married a very sad and heartbroken woman, and gave me six years of his love and life.  He was kind, honest and loving.  I am grateful to have had him in my life.  He was loving and kind to my children and together we had six brief and wonderful years.
He served in the 3 years Air Force.
************
*Balisha dear, my heart goes out to you and to all of us who have lost one of our babies or one of our loved ones...
﻿
Posted by Wsprsweetly Of Cottages at 11:23 PM