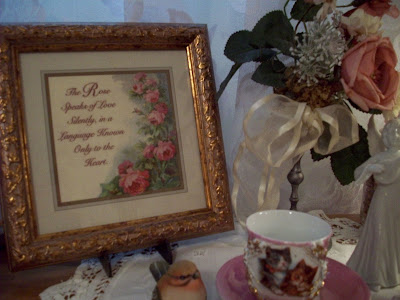 It says to brouse..so I did. Nothing of great signifigance..but it's something. I am hoping you can read the little saying as says a lot. 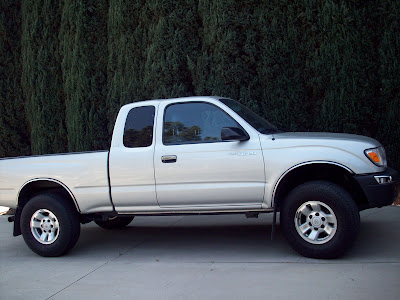 Here is my little Toyota truck parked in our driveway. It's old but it's mine and I love that little truck. It has moved me twice now..once after the death of Frank..and then when I married Howard. So..it has had a workout for sure! (would hug my truck if I could!) 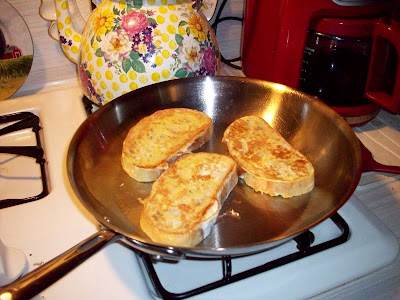 yes, yes...I do cook now and then..and yes, I know this is only french toast..but..hey..it's something. Be nice. I have a co'd! Better today though! ~smile~
Posted by Wsprsweetly Of Cottages at 1:29 PM

Labels: ~to brouse is to wander about..~