My newly found friend and I stopped in to see my son whom she had not seen since he was very small. Dan was overjoyed to see her and we stayed and visited with him. During our visit I got interested in watching my son tell his story to us..and began snapping photo's.
Please understand, we are Irish, and love telling stories and all seven of my children are as animated as Danny. He got really into his story... 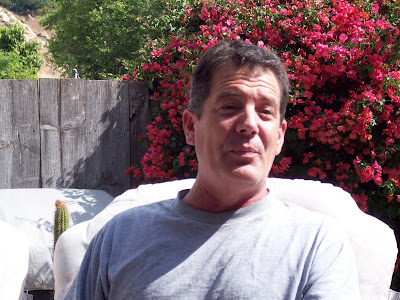 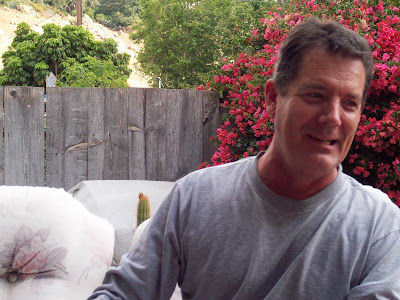 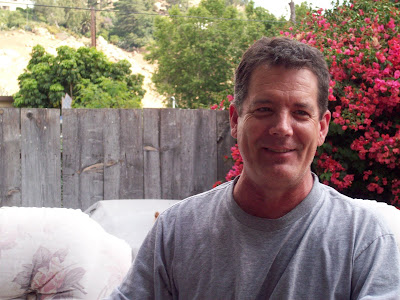 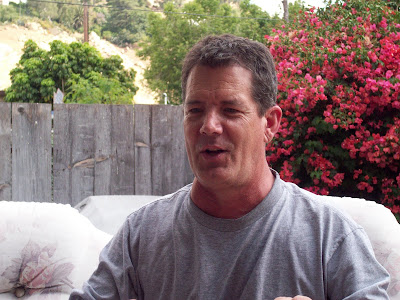 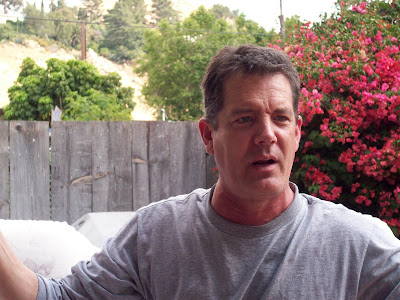 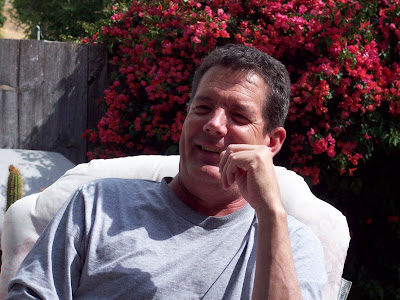 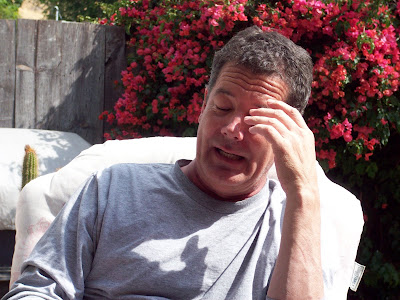 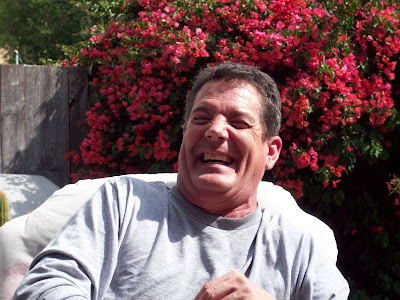 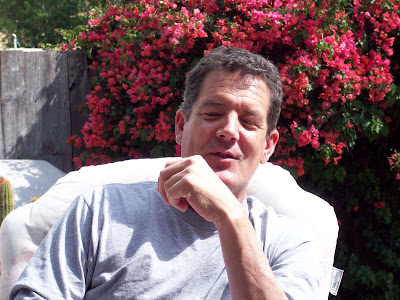 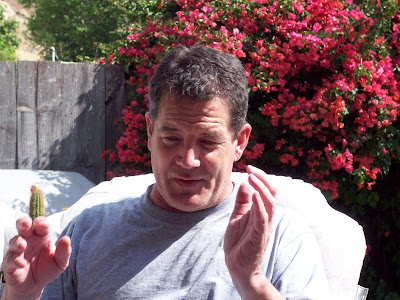 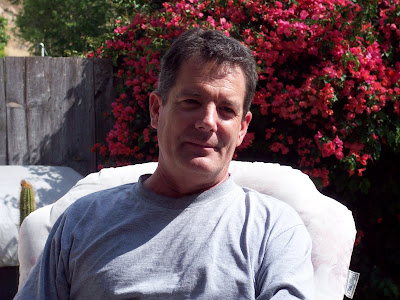 ...and then realized I was snapping shots of him...not the yard! 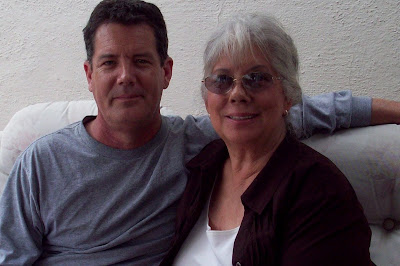 Ok...I take a bit of the blame for his "dramatic" nature..but NOT all.
I was 9 months pregnant with Danny when his Dad, a Marine, went overseas...so his father didn't see him until he was walking. No phone calls, only letters back in those days. However the San Diego Tribune was kind enough to take our picture and send it to the ship his father was on. His Dad didn't even make it to his overseas destination when Danny arrived. I came home to three other children, all under Kindergarten age. :) Busy mom.

Danny is the one who lost his kidneys and his sister gave him one of hers. He was on dialysis for years and was going downhill when his sister was finished with all her tests and ok'd for the surgery.
So you can see...every expression on this man's face is dear to me. I could watch him talk forever...and I hope I do. I pray I do!
Danny makes me laugh...he always has...
Anyway...this is my precious "Dan".


Posted by Wsprsweetly Of Cottages at 9:16 PM